What do you mean horizontally? You mean like on the copyrights page? That'd be too much of a pain to read. And what changes do you suggest?--immewnitythemew 14:52, 25 August 2012 (PDT)

It'd be fairly hard to lessen vertical space without using even less of the Metro UI guidelines, so I dunno. I'll see if there's anything. As for color, I lightened it up a bit; this better?--immewnitythemew 19:29, 26 August 2012 (PDT) 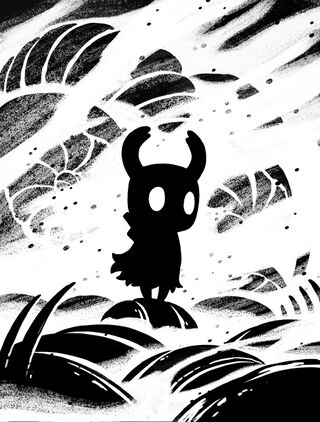